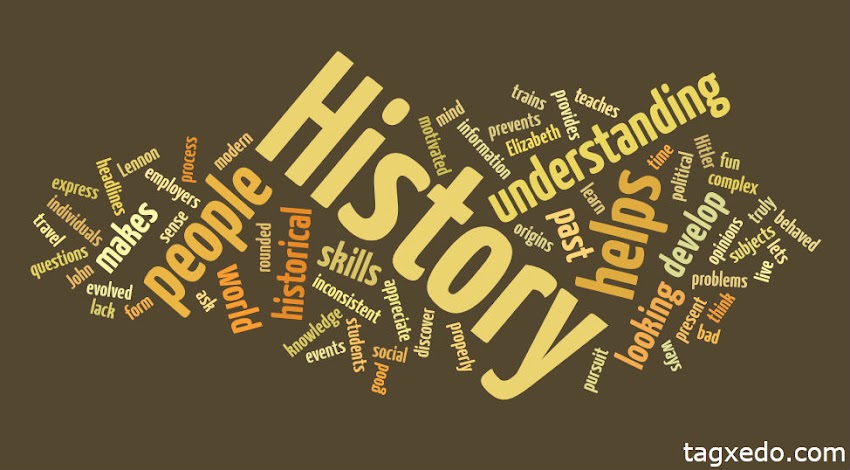 The six functions of pastoral care – thinking pastorally, biblically and creatively to improve on a helpful model


Chaplains who know the value of empathic listening in getting to the heart of the matter in pastoral encounters may also be familiar with what is called in the trade, if I may call chaplaincy that, the functions of pastoral care. I was taught a model that introduces six functions, namely: guiding, healing, nurturing, reconciling, sustaining and liberating. Some say there are six, and that will do, others, such as Andrew Purves, in the early pages of his impressive “Reconstructing Pastoral Theology”, have been very critical of limiting areas of pastoral practice to an arbitrary number. I must say I have some sympathy for his view, and have done for some time.

As a chaplain in training, I remember the six functions being presented to me as framework for pastoral care. It was never presented to me as prescriptive, and I was encouraged to play with the model, test it out and see if it might need tweaking. I did so with reference to both my pastoral practice and to scripture. Now, as a lecturer in pastoral care, I encourage my students to do this with everything I teach, once they understand the concepts. And I did tweak the six functions model.
Over the years I discovered in my pastoral ministry that there are times when people want to celebrate with me. They actually host me with great love and enfold me in the most intimate and sweet times of celebration. Like the time the spinal patient who was admitted to the hospital where I serve. He came in unsure of who God was and six months later walked out a man sure that his name was written in the book of life. Or the leukaemia patient whose transplant went well and their immune system rebuilt and they went into full remission. Just like Zacchaeus, just like the loving Father, they wanted to celebrate. Experience and Scripture. So I added celebrating to the model and they became seven functions of pastoral care in my teaching.
Then, through a similar process, I discovered that some people I came across just wanted to pour out their sadness in the face of great tragedy. I remember a couple I sat with as we watched the life of their little one just ebb away. They just wanted to pour out their hearts to God. Yes they had the hope of heaven, but they needed to lament, along with the Psalmist. (I do wonder sometimes if we ever came across someone as expressive in their grief as the Psalmist that we would tell them to “suck it up” or regard him as weak or of questionable faith). So I adjusted the model to include lament, and it became the eight functions of pastoral care.
Then I went to Mark’s gospel and spent time reflecting on my own ministry as chaplain in light of scripture and I saw what Jesus did with new eyes. He forgives (reconciles), heals and liberates a paralysed man, yes, but he also rebukes, warns and cautions. He calls, appoints, sends out and delegates authority to his disciples and nurtures and explains patiently. He calls forth faith, and resurrects. He has compassion, provides food, nurtures and cares.
On one level, you could argue that the functions of pastoral care are as many and varied as the responses in human relationships and almost defy categorisation in Jesus’ ministry. On another, it is helpful for chaplains and pastors to reflect on their pastoral experience in light of Scripture if it results in clarifying our thinking about how best to respond to the people in need we meet every day.
___________________
To come:
Part 2 Empathy, emotional clusters and accurate identification of the functions of pastoral care.
Part 3 The links in the chain - How empathic listening leads to good pastoral interventions.
Posted by David Pettett at 08:07

The Ten Most Popular Posts on Blogging Chaplains